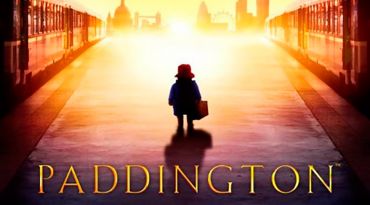 An old hat, a duffle coat and a battered suitcase of this fictional character are well known and loved by millions of people around the world. The film Paddington based on books by well-known British children’s author Michael Bond will be released in the UK this November. Paddington is a charming fairy bear, and the film is a combination of animated and live-action elements. In celebration of the film, the Paddington Trail will be launched in London. On 4 November, an unusual route of 50 Paddington Bear figures will be presented. They will be placed in parks, museums, shops and in places, where the exciting trips and adventures of the fairy-tale hero happened. At end of the year, the figures will be auctioned to raise money for charities. 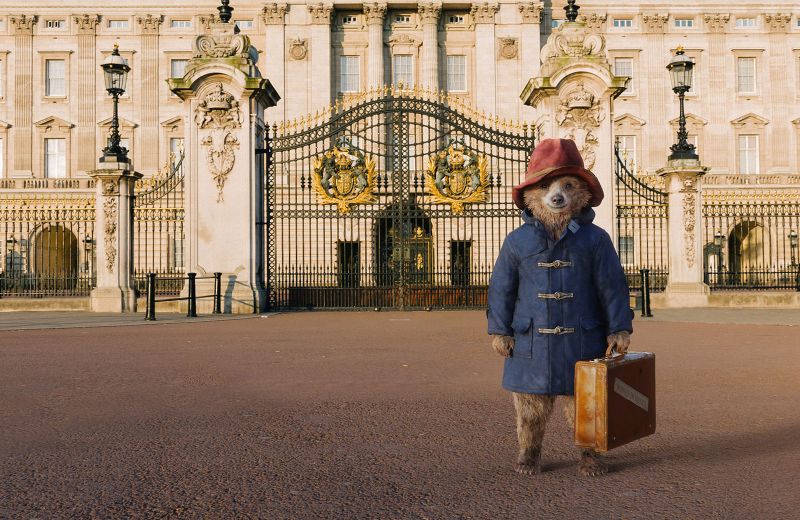 Back in 1956, Michael Bond bought as a gift for his wife, a small teddy bear in a duffle coat, with a wide hat and a suitcase in its hand. The bear toy resembled a traveller. So Bond, who lived near the famous London Paddington Station, decided to give such name to the toy. By the time he had already written some stories, and the original purchase inspired Michael to write a story about the bear. This is how the first book of Paddington appeared.

Bond’s stories tell about a bear, who came to the British capital from Peru. The bear was found at Paddington Railway Station by the Brown Family and stayed at their house. The Bear tries to be an English gentleman. Always ready to help he often gets into funny stories and makes a lot of trouble. The books about Paddington Bear are cosy, kind, with a British irony loved by both children and adults. The Paddington books have sold over 35 million copies and have been translated into more than 40 languages.

The adventures of Paddington are told not only in books, but also in cartoons, shows and TV programs. At Paddington Station, there is a gift shop with exclusive products dedicated to the famous bear. And now the new film directed by Paul King is released. Nicole Kidman, Julie Walters, Hugh Bonneville, Jim Broadbent, Sally Hawkins and Ben Whishaw as the voice of Paddington starred there.

Visit IGotoWorld.com for planning your travelling to London to see the premiere and follow the steps of the world famous bear. All the more so this bear is your colleague, also a big fan of unforgettable journeys and adventures.

Date: 21 July 2014
Fantastic travelling inside the Icelandic volcano
Iceland, as you know, is famous for its glaciers, geysers and volcanoes. This summer until September 30, you can take an unusual and unforgettable journey – into the mouth of the volcano.

Date: 30 May 2014
The British Museum in London
Great Russell Street, London WC1B 3DG, United Kingdom
The British Museum is the second most visited museum in the world
According to social research, visiting museums’ collections is gaining popularity among different social groups.